Gilston today is lived in by Edward Baxter and his family, descendants of industrialists who had a flax spinning and weaving business based in Dundee.

The Baxters were first to give employment to a then 13-year-old Robert Fleming who would later become the Scottish financier and philanthropist. In its heyday the family founded Dundee University and Abertay, gave the city the Macmanus Gallery and Baxter Park, designed by Sir Joseph Paxton and recently restored with Heritage Lottery Funding.

The Estate was originally formed at the turn of the 18th century. David Erskine Dewar Esq. a soldier who had made a fortune in the East India Company, acquired three neighbouring farms and commissioned Robert Balfour, a local architect based in St Andrews, to build him a “modern mansion house.”

After his death, the Estate and house passed to James Wyld, a Leith merchant. He planted many of the beech shelterbelts on the Estate, built the farm steadings and drained the fields. In 1862, his son sold it in turn to Edward Baxter, the Dundee merchant.

Edward Baxter had bought Gilston for his 2nd son, J.H.Baxter. The original Balfour house was much extended in 1879 by J.H. Baxter using the Elie architect, John Currie, and he added a substantial stable block in 1875.

The Edward Baxter living at Gilston now is the great-great grandson of the first Edward Baxter. The estate includes a range of commercial activities:

Activity is centred on Gilston Mains, 600ft above sea level. It is a mixed farm on very fertile land, growing crops including wheat, barley and oats as well as grassland for rearing sheep and cattle.  Now farmed according to the principles of Regenerative Agriculture, with cattle included in the arable rotation to restore soil organic matter to the soils through the capture atmospheric carbon, the farm has a sustainable future. 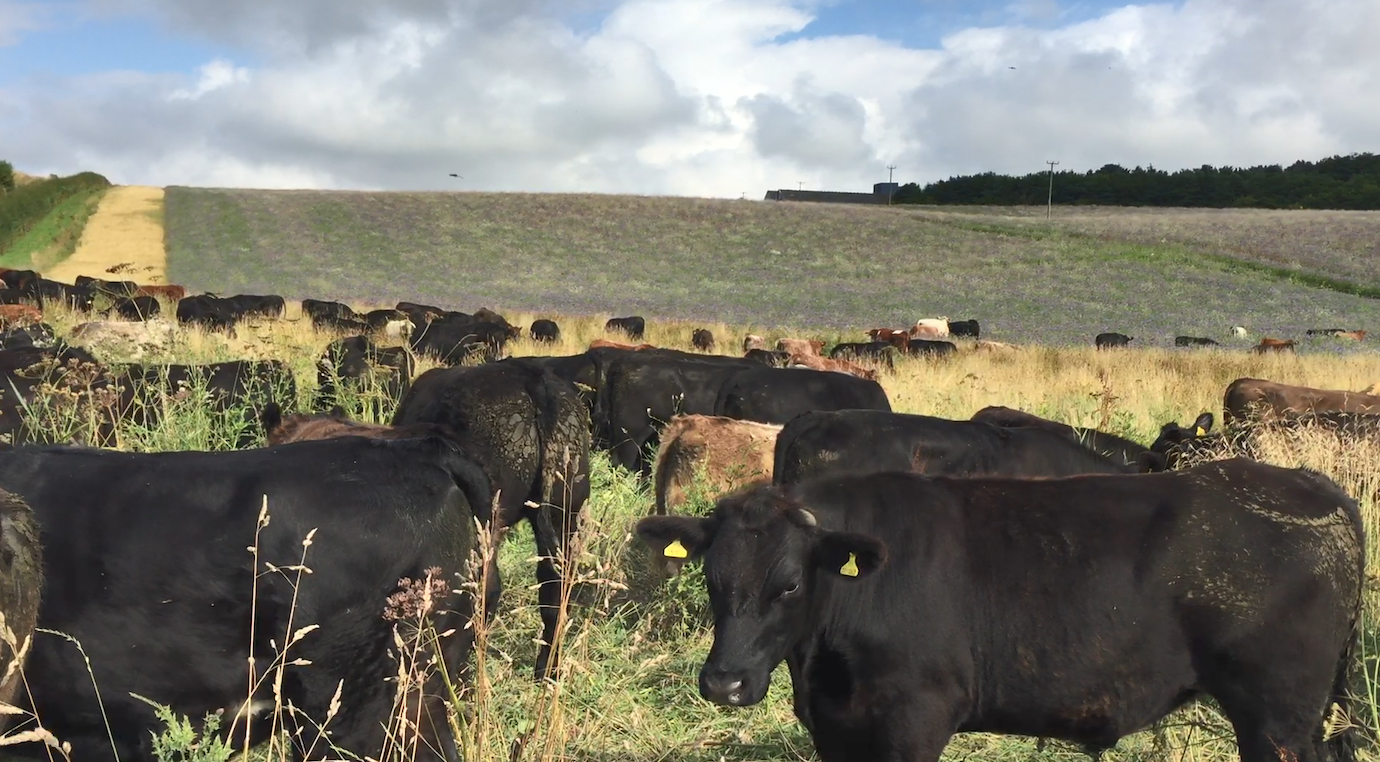 The core grassland area has been converted to organic farming, with no pesticides or fertilisers applied to the soil. Crops on the surrounding fields are grown using the principles of Integrated Farm management; just enough pesticide to keep them clean, healthy and free of disease and just enough fertiliser to make sure that they have the optimum yield.

Periodically cover crops sown in the arable fields are eaten off by a “mob” of cattle, grazing together in a tight group and moved every day.

The total area farmed is over 1000 hectares through a collaborative venture (4Front Farming) with 3 other families.

4,500 tonnes of cereals are grown every year – almost all for local markets. In addition to three full-time farm staff are three full-time employees looking after the properties, woodland and boundaries – including fences, walls and hedgerows.

Eight houses on the Estate are heated with biomass from Estate woodlands, while the farmhouse and office at the main Farm steading are heated on biomass derived from waste cereals. 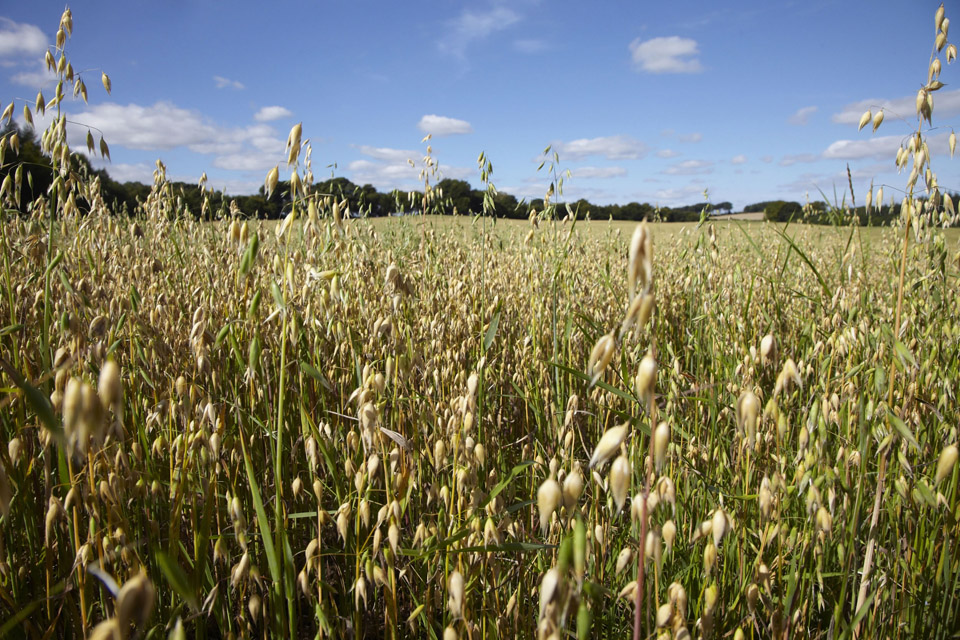 The estate has a number of properties that have been converted for housing and are rented out to long-term tenants. Information on available lets can be found via the Property section on this site.

The Estate is an important environmental resource. For five generations, the family has planted and maintained woodland, which has a huge impact on the landscape.

In the 18th Century there were no trees here. The first planting in 1840 created mixed woodland: coniferous (softwoods) for making paper, fence posts, pallets and chipboard – and hardwoods (mostly beech and sycamore) predominately for firewood. The woods are very important for shelter for the wildlife within them and for the animals and crops in the fields between them.

In the last 20 years, a further 75,000 trees have been planted, many of which are now being harvested for the biomass boiler.

Gilston is a L.E.A.F. Demonstration Farm (Linking Environment and Farming). It is a charitable organisation working to develop and promote Integrated Farm Management (IFM) common sense farming practices that are both financially viable and environmentally responsible. More information about LEAF is available on their website.

This website uses cookies to improve your experience while you navigate through the website. Out of these, the cookies that are categorized as necessary are stored on your browser as they are essential for the working of basic functionalities of the website. We also use third-party cookies that help us analyze and understand how you use this website. These cookies will be stored in your browser only with your consent. You also have the option to opt-out of these cookies. But opting out of some of these cookies may affect your browsing experience.
Necessary Always Enabled
Necessary cookies are absolutely essential for the website to function properly. This category only includes cookies that ensures basic functionalities and security features of the website. These cookies do not store any personal information.
Non-necessary
Any cookies that may not be particularly necessary for the website to function and is used specifically to collect user personal data via analytics, ads, other embedded contents are termed as non-necessary cookies. It is mandatory to procure user consent prior to running these cookies on your website.
SAVE & ACCEPT